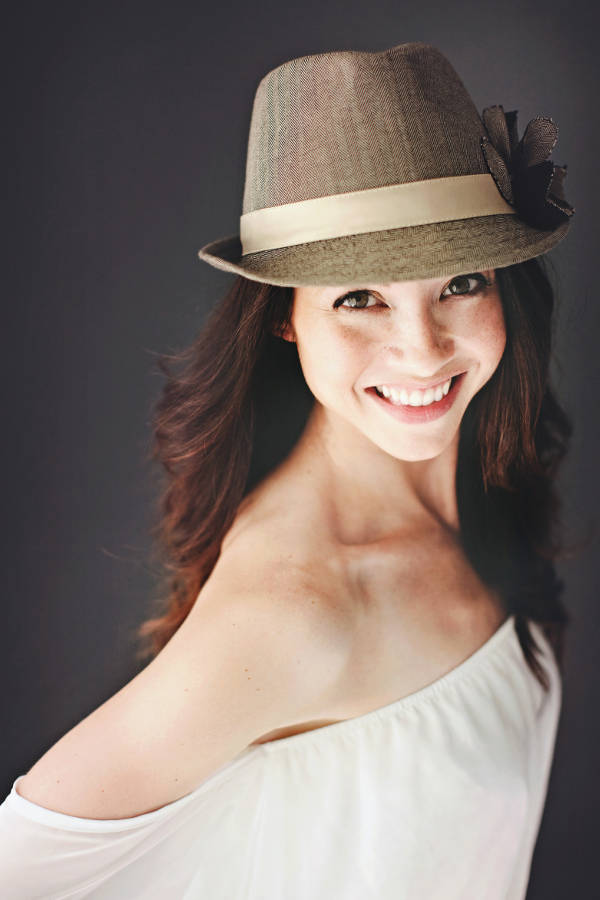 Tessa Caccavallo is a former professional dancer living in Carmel, Indiana. She moved to Indianapolis from Kentucky in 2006 to pursue her dream of becoming a NBA dancer for the Indiana Pacers. Prior to joining the Pacemates, Tessa danced, choreographed and coached for an arena football team and a minor league baseball team while in college.

Tessa danced for the Pacers for three seasons before becoming an Indianapolis Colts Cheerleader. She had the honor of dancing on the sidelines at Super Bowl XLIV and has performed with recording artists Gretchen Wilson, Cheap Trick, Goo Goo Dolls and Chubby Checker. Tessa served as a squad captain her second year and was chosen to represent the Colts and promote NFL Mexico in Mexico City. She also participated in an Armed Forces Entertainment tour to Okinawa, Japan to entertain our troops stationed overseas. That same year she was voted Pro Bowl Cheerleader by her teammates and represented the Colts Cheerleaders in Honolulu, Hawaii for the 61st annual Pro Bowl.

Tessa has been featured in Maxim, SI.com, NFL.com and many other online and print publications. After retiring from professional sports teams in 2011, Tessa started choreographing and coordinating numerous performances and events for tradeshows and conventions, companies, corporations, music bands and sporting events all while remaining active with the teams she danced for in Indianapolis. After realizing how few opportunities were available for the amazing dancers she worked with over the years, not only in Indianapolis but across the country, Tessa decided to start Betties and Belles in order to provide clients with the absolute best talent possible, while utilizing her experience and connections to offer entertainment services in most major cities throughout the United States.

In addition to serving as the director of Betties and Belles, Tessa continues to mentor young ladies who aspire to become dancers for NBA or NFL sports teams. She has choreographed routines for the Colts Cheerleaders and helped develop the first-ever Indianapolis Colts Cheerleaders Training Program. She also serves as a Regional Manager for Going Pro Sports Entertainment. Tessa enjoys spending her spare time with her husband and two children, traveling, entertaining friends at home, watching movies and dancing, of course!

Join our discovery platform now to meet Tessa and learn how she along with other music industry professionals can amplify your next project!