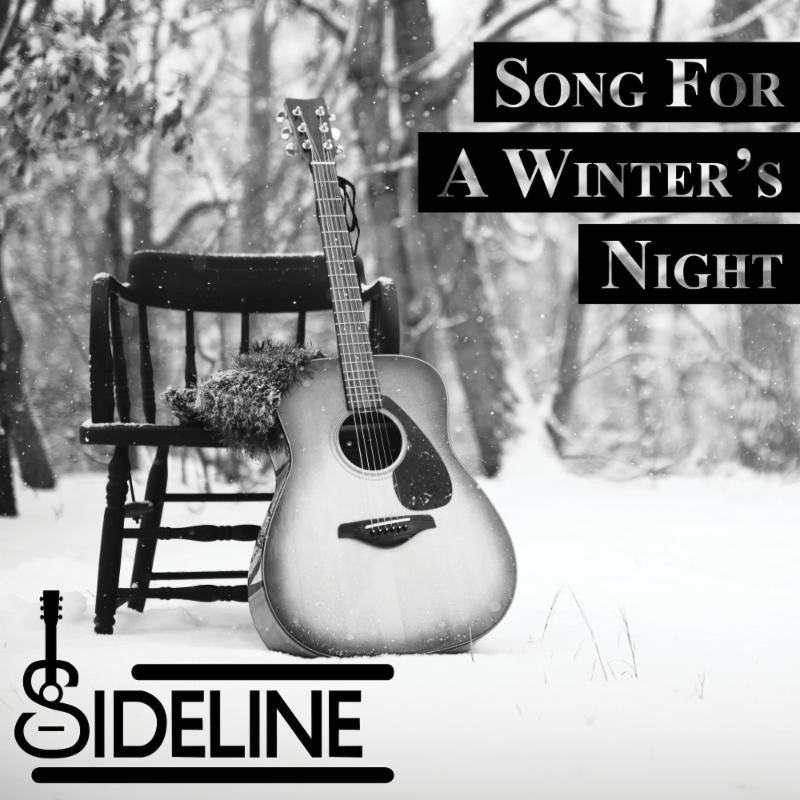 SIDELINE’S ethereal version of “Song For A Winter’s Night”  is now available for fans to stream and download on all digital platforms, following a global premiere on Roughstock.  Radio will find the North Carolina Bluegrassers’ tune on AirPlay Direct, and a compelling, black & white companion video can be seen on YouTube.

Released to promote the pre-order status of the band’s upcoming album, FRONT AND CENTER, and to celebrate the end of the winter season, the SIDELINE version of this beloved ballad offers listeners a poignant look at loneliness.

If I could only have you near

To breathe a sigh or two

I would be happy just to hold the hands I love

On this winter night with you (G. Lightfoot)

SIDELINE’S nostalgic re-imagining of the Tony Rice recording is enhanced with a nod to his signature guitar.  Skip Cherryholmes, founding member of SIDELINE who sings lead and plays guitar on the track, learned the exact combination of flat and finger picking needed to re-create the gentle, fluid sound of the Rice release.  The result is a solemn and reflective tune delivered with the contemplative longing of the original – as well as subsequent covers – which include versions by artists as diverse as Sarah McLachlan and Harry Belafonte. Gordon Lightfoot released “Song For A Winter’s Night” in 1967; Rice’s iconic recording hit the airwaves in 1986.

Cherryholmes notes, “The band knocked this arrangement out of the park, and I’m excited for everyone to hear it.” Skip was introduced to Rice’s version of the song while putting together ideas for a tribute to him many years ago. “Tony’s interpretation was incredible,” Skip recalls. “We rehearsed it repeatedly for the show honoring him, and that gave me a very intimate connection with the tune.”

A pedigreed six-piece powerhouse that has set the pace in Bluegrass for over two decades, SIDELINE was founded by Steve Dilling (banjo), Skip Cherryholmes (guitar) and Jason Moore (bass). The three have all made historical and significant contributions to the genre as members of highly-awarded groups, with multiple Grand Ole Opry appearances, and years of global touring behind them. What started as a side project for these seasoned players soon moved to the front and center as the core members were joined by Nathan Aldridge (fiddle), Troy Boone (mandolin) and Bailey Coe (guitar). With songs that range from pulse-pounding barn burners to those sung from the heart, this sextet brings perfected timing and dynamic – as well as visceral emotion – to their music. With three previous successful album releases, audiences have found that whether live or recorded, the group moves dynamically from well-chosen, neo-traditional covers to new material curated with a holistic sense of identity and mission. Add their on-stage energy and powerful harmonies to the mix, and you have the best of the revered Carolina-Grass sound. 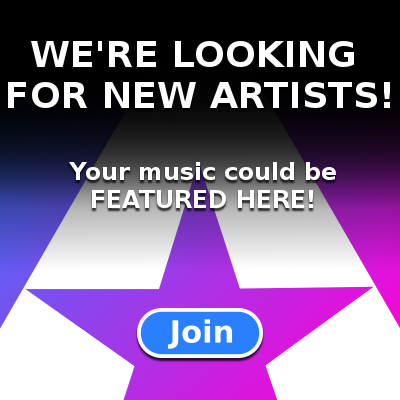